Information is based on Nordanö records, publications, company information as well as external databases.

Assumptions
All stages of current and planned residential developments are included from early development plans to ongoing construction work, including conversion projects, student and senior housing. 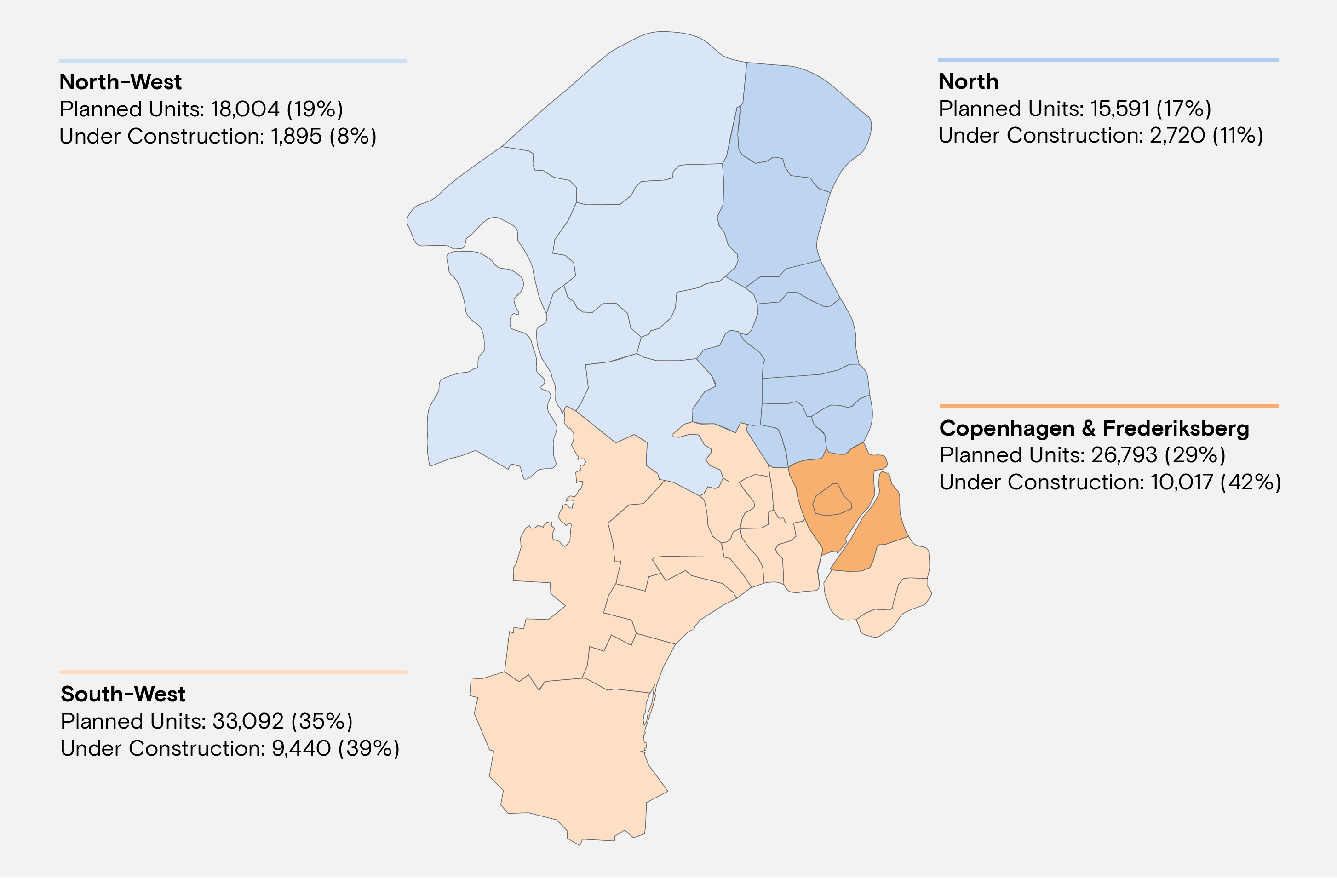 Note: The percentages represent the regions’ share of the total Planned Units/Under Construction

Combined, the 10 largest investors/developers account for approx. 28,850 Planned Units corresponding to approx. 30% of the total development pipeline in Greater Copenhagen.

The majority of all investors/developers’ Planned Units are located in the subarea Copenhagen, Frederiksberg & South-West. 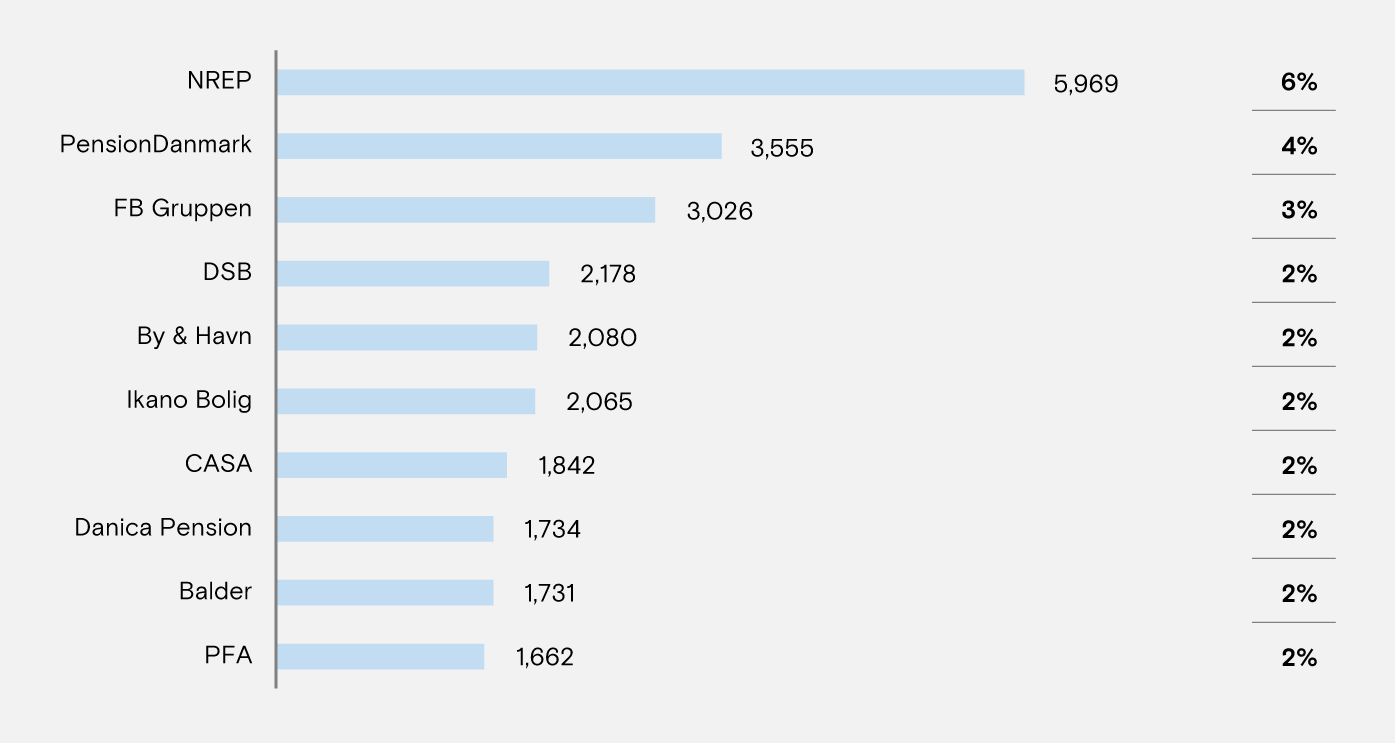 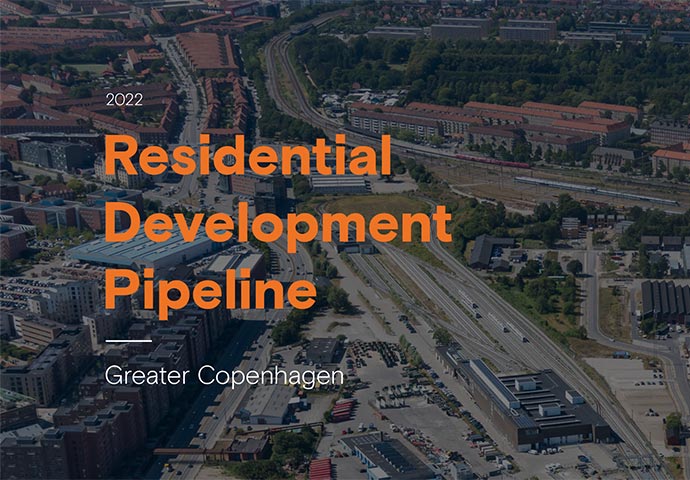 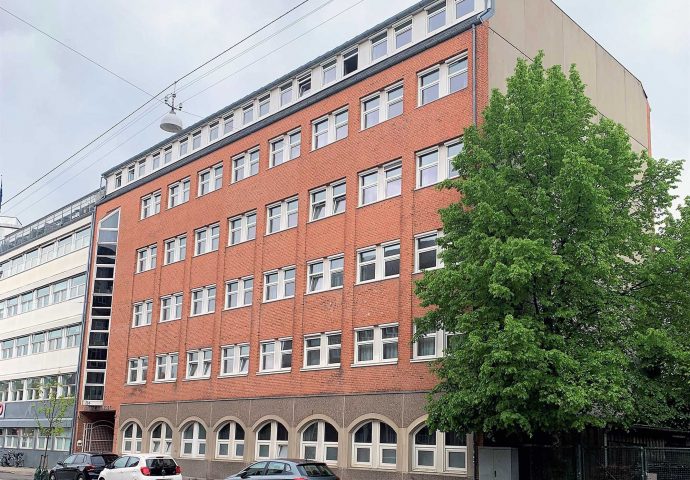 Nordanö has a market leading position within residential transactions